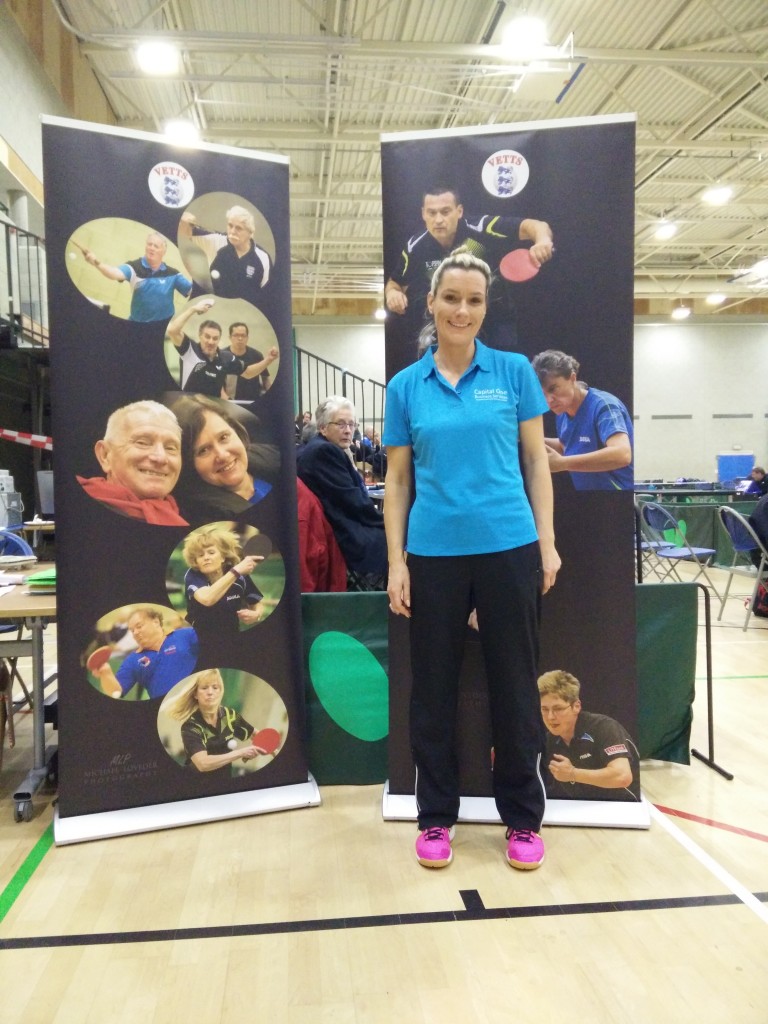 March 2017 proved a defining moment for Revolution TTC’s regular attendee Sara Williams and vindicated the many hour’s of practice she has put in at the club. After finishing runner-up in the women’s singles in the VETTS Midland Masters tournament and going one better in winning both the VETTS Eastern Masters and VETTS Southern Masters tournaments she was crowned England No. 1 veteran lady. Her next tournament will be the VETTS Western Masters at Bristol on 22/23 April where hopefully she will maintain her winning form.