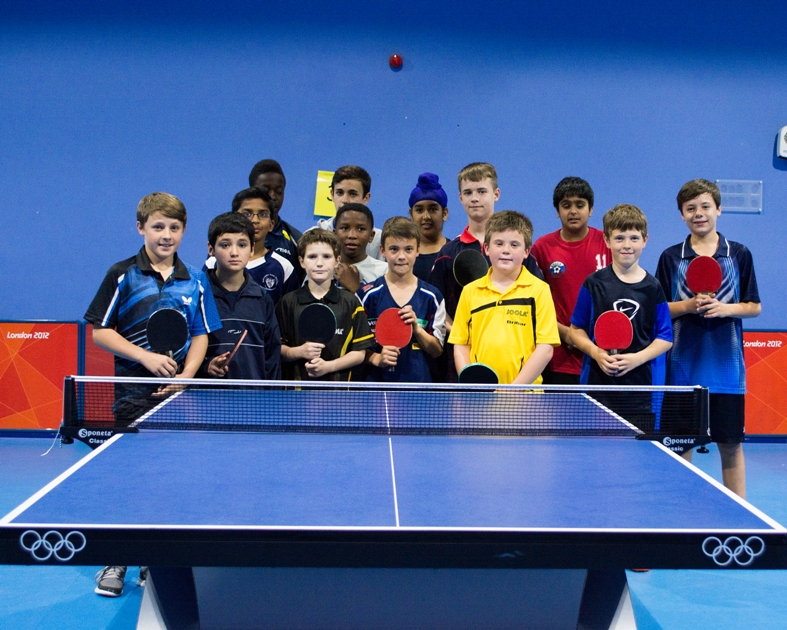 Congratulations to Josh Hallam, who plays for Revolution TTC’s C team, for confirming his No. 1 seeding position at the county cadet ranking trials at the weekend. He had an unblemished record over 13 matches but was pushed all the way in the final match against Luke Manning, just nicking it 11-9 in the third. Josh’s team mate Ben Baguley finished a credible 6th whilst Revolution’s D team players Ram Dinekar and Kyle Aston finished 9th and 12th respectively.