Congratulations to the Golden Oldies for winning Division One by fourteen points from their nearest rival. However, it was much closer for second place and, against the seeding, BJT just pipped the Swat Team by one point. Toby Blizard, who has been taking exams for the first four weeks of the league, finally stepped in for Joshua Jeganathan for his first match and just lost out 12-14 in the fifth to the Swat Team’s Geoff Neville after winning the first two sets. However, he caused the damage in his next match when he beat his team mate, Kyle Aston, 11-9 in the fifth after losing the first two sets. BJT’s Ben Dunkley was undefeated in the match and was in no mood to lose the chance of a medal as he defeated Neville 11-0, 11-8, 11-8 in the final match, reversing his loss to the same player in the Winter season. 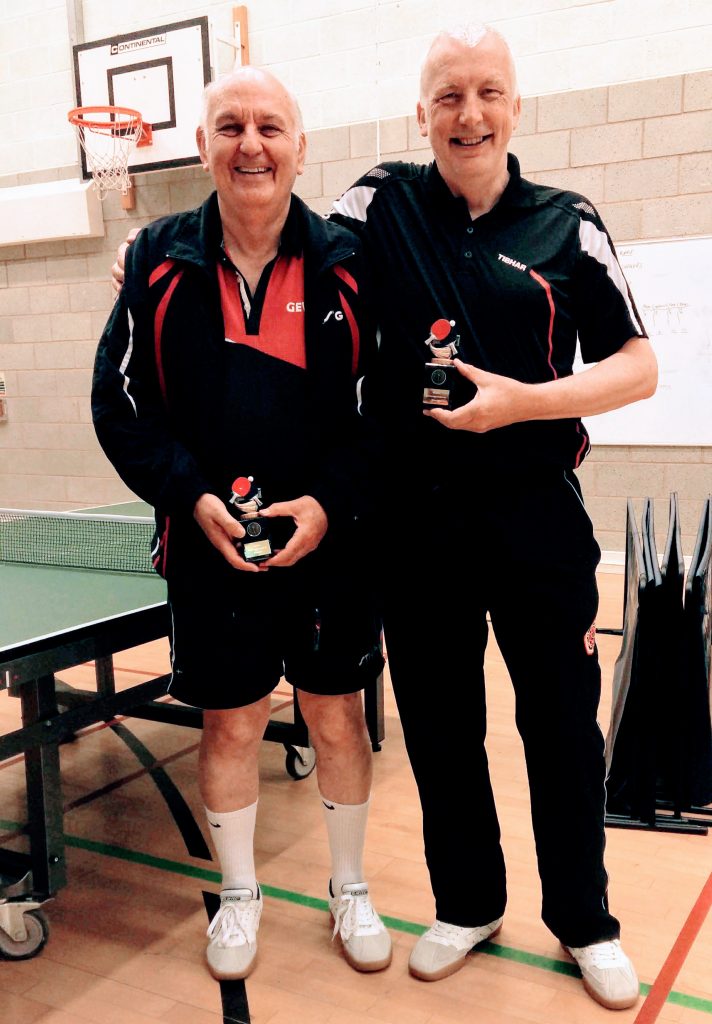 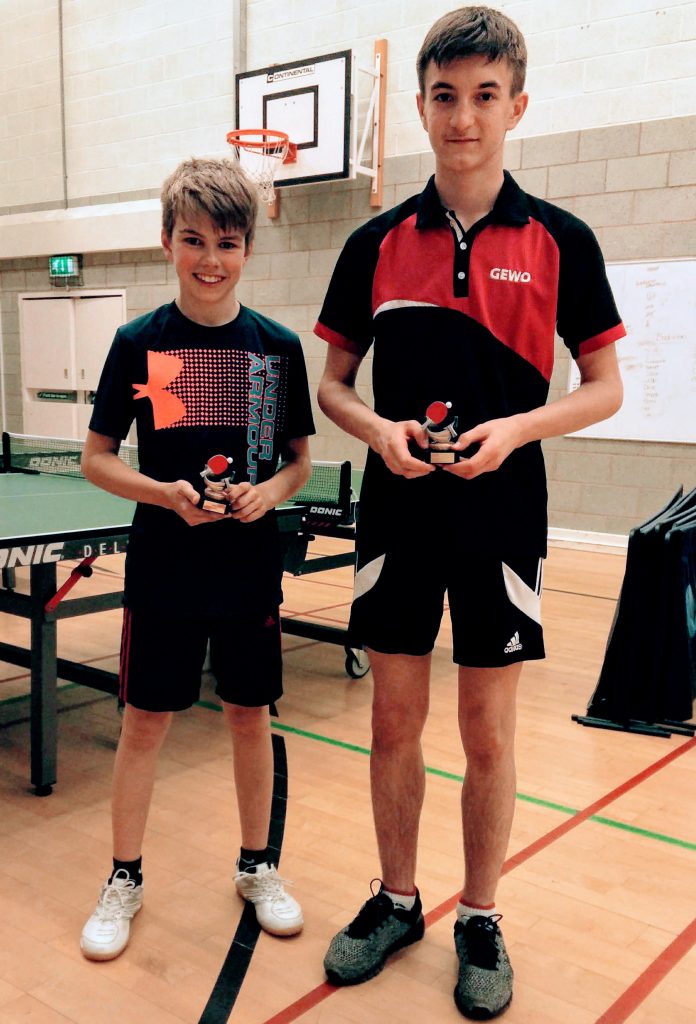