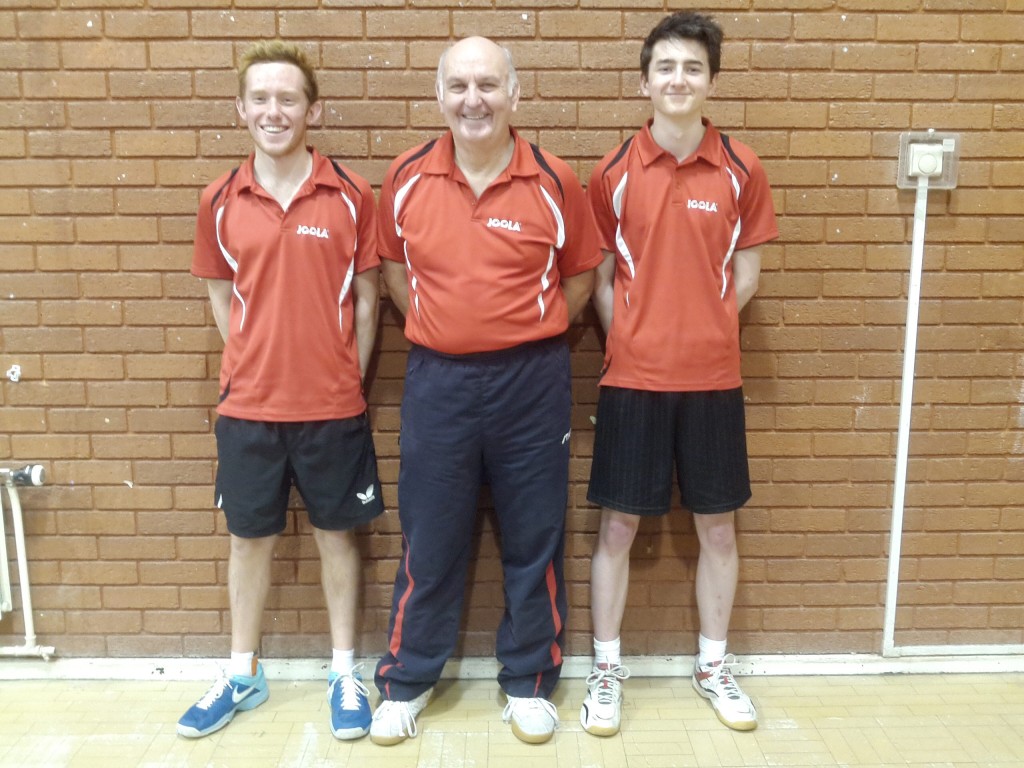 Congratulations to our Revolution A, B and C teams on a very successful season winning Divisions 1, 2 and 5 of the Bedford & District Table Tennis League, an improvement of two more division titles over last season. Our D team has improved dramatically from the beginning of the season and will be contenders for the Division 5 title next season whilst the B and C teams will have new challenges. Trophies are normally presented at the league’s AGM but there is interest in having an end of season club social evening when it may well be possible to present the trophies at this time.

As many of you know we are changing venues from Church Lane Community Centre to Lincroft School in Oakley. This was a difficult decision as we have currently had to change club night from a Tuesday to Monday which may mean some players will have problems with playing home matches. I’m hopeful that we will be able to change this back in September to our normal Tuesday evening and will keep everyone posted if this situation progresses. In the meantime Lincroft offers us a major increase in match and training facilities which will facilitate the club in its future growth.

We are running a two player team summer league competition commencing Monday 27th April so if you would like to enter then please let me know as soon as possible.

Finally may I also take this opportunity to thank the parents of the younger players for providing transport and support during the season without which the club would not have been so successful.