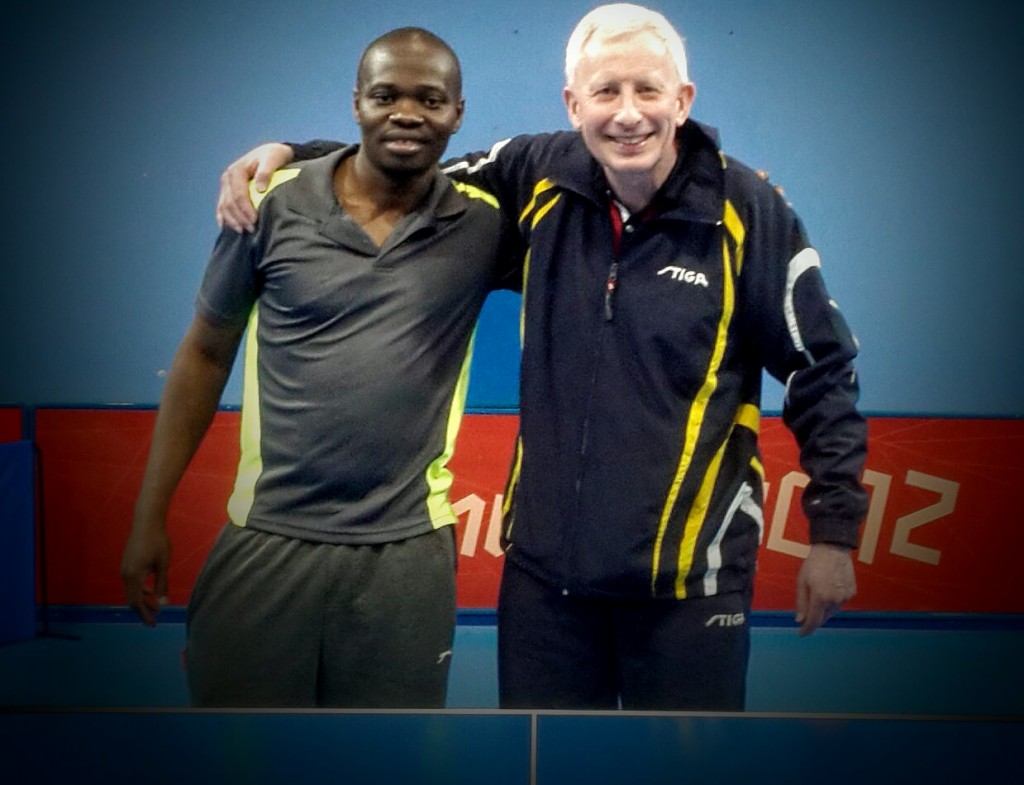 Revolution A took on St Neots A in their final match of the season. Revolution had to win 7-3 in order to retain the Division One title. St Neots fielded three of the league annual tournament semi-finalists including the winner and runner-up. Revolution fielded Steve Silk, John Alsop and their new signing Ismaila Akindiya. The star for Revolution was Ismaila who effortlessly won all his three matches 3-0 and contributed to the final doubles and 7-3 win. Steve Silk took a brace defeating annual tournament winner Kuanyshev Chingiskhan 3-1 and Shaun Murray 3-2. John Alsop lost to Murray 3-1 in a close battle but put Revolution back in contention for the title when beating Chingiskhan 3-1. So the doubles involving Fielding and Murray versus Akindiya and Alsop decided the championship and Revolution went 2-1 down before finally sealing the title with a 11-9 final game.